The original Black Mirror (2003) was about a man (Samuel Gordon) returning to his ancestral home to explore his family’s past and the evil that has plagued them for generations. It spawned 2 sequels and then the castle lights dimmed… 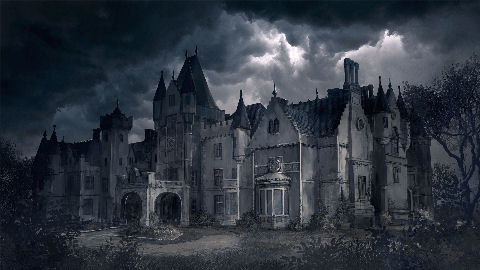 This November, Black Mirror is getting the re-imagination/reboot treatment. It works for movies, why not games? This time around, it’s David Gordon whose going back home to figure out what happened to his father. This trailer looks really good.

I hope this is the start of a new trilogy. 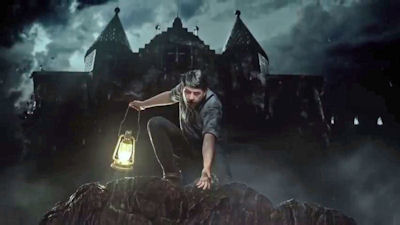